Next up is the first book in the "Upstate mafia tales" by American fictional writer Nicholas Denmon called "For Nothing".

Undercover cop Alex Vaughn is on the hunt of his best friend Jack's killer a Buffalo NY hit man by the name of Rafael Rontego. Rafael is struggling to accept his place as a gun for hire within the new power struggles that are emerging from the ruins of the old mafia ways in Buffalo NY.

What pursues is a deadly game of cat and mouse that is as harsh as the winter streets of Buffalo NY, Alex has to cross the line of right and wrong to find Rontego and bring him to justice for murdering copper Jack, what Alex hadn't bargained on is that his own actions could have far wider implications on the Mafia as a war of power is being waged between Joe Falzone’s crew and another family run by and Don Ciancetta. Alex has some allies in a few other undercover cops who have infiltrated the different crime families of the borough. Alex tries to unravel the identity of the mystery killer before the families have wiped each other out and potentially the man who killed his friend but there is a twist and Jack has to decide who actually the good guys is and who are the bad guys.
This is a well written gangster book that is bloody as it is entertaining and with it being the first in a series and I am sure we can expect more of the same for Nicholas Denmon soon. 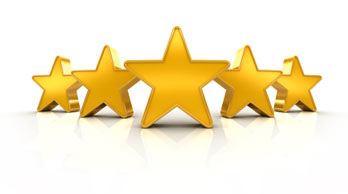